Not long after that, the First World War began. The family stayed in the confectionery business during this time, despite the shortage of commodities like chicle. This inspired the family to develop new confections, and in 1917 Melvin began making "chuees" (Caramel Creams® without the center) out of the family's kitchen. Caramel Creams®​ were developed soon after and were released the following year. ​ 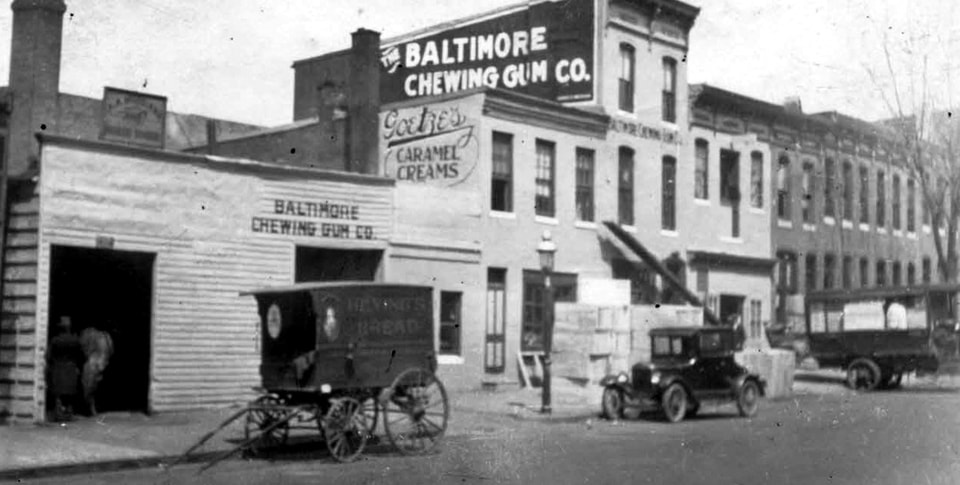 During the early 20th century, Goetze's Candy saw a steady growth in business, and in 1928 they moved manufacturing to a new 24,000 square foot production facility. This allowed the company to increase production and triple its output. Although the building has been modified over the years, Goetze’s Candy still manufactures caramel in the same location.

In 1945 Melvin Goetze, Jr. returned from World War II and joined the family business. In the 1940’s, Goetze’s Candy dedicated production to the making of Caramel Creams® and later renamed The Baltimore Chewing Gum Company to Goetze's Candy Company. 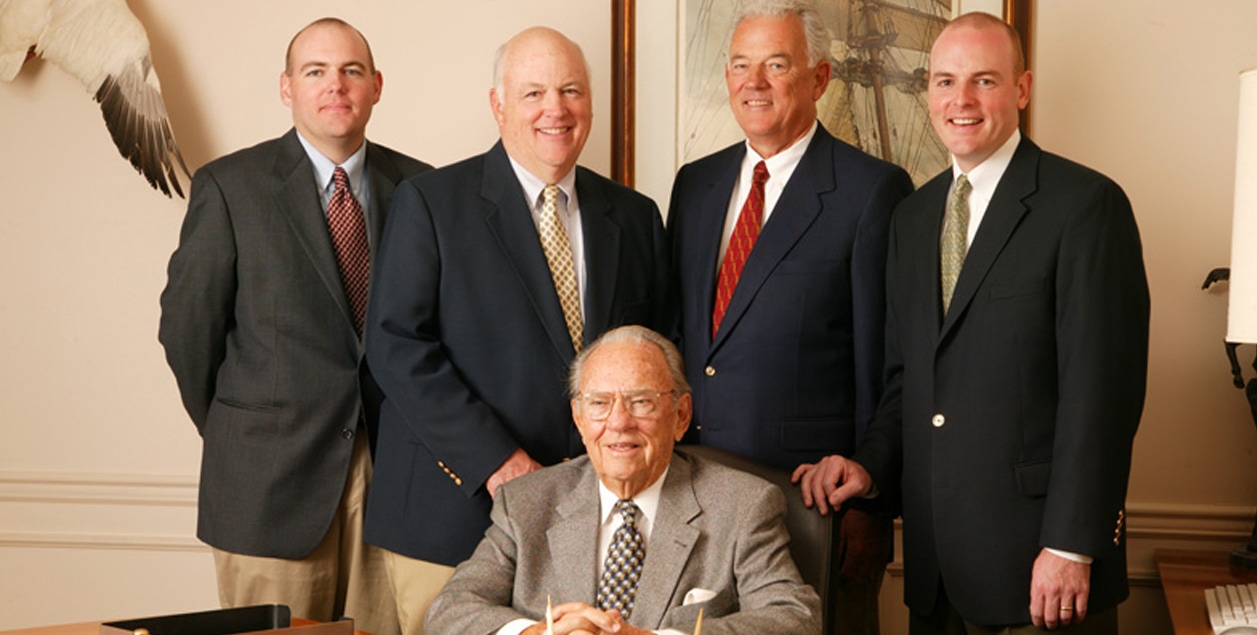 In the 1990’s, Spaulding Sr.'s sons, Mitchell and Todd Goetze, along with another family member, David Long, joined the company. The 5th generation has carried on the tradition of Goetze's Candy, while improving production, introducing new products, and incorporating technology into the everyday operations.

Goetze's Candy Through the Years